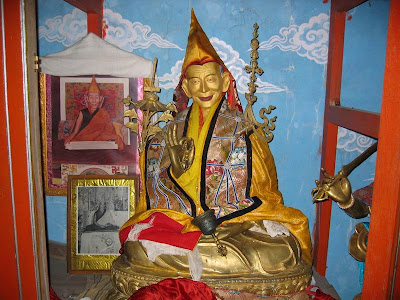 "An old woman loses a cow in the Tibetan district of Qinghai. The village head thought the notorious young men had stolen it. The suspects were reluctant to meet the head's order to vow before the Buddha. They were indeed innocent. In the end, the head's son admitted he was the thief when faced with his father's inquiry. The father led the son to apologize to the old woman. It is a tranquil and consistent film, slowly unfolded, simply put."

"A Tibetan shaman wants to pass down his hailstorm-stopping and rain-making skills to his son, who would rather run a video-rental business in the village. Worried that his reputation in the village is slipping, the shaman’s last hope lies with his grandson, who is beginning to learn the ancient incantations. In the meantime, the local meteorologist is gaining popularity amongst the villagers, who are starting to favour the more scientific methods of cloud-seeding and man-made rain over traditional shamanistic rituals." 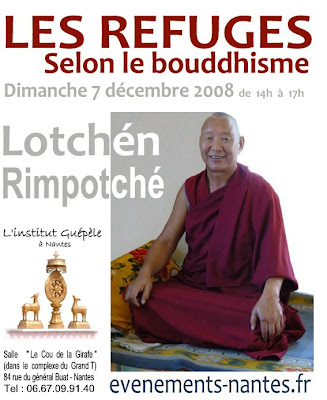 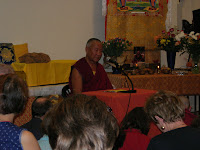 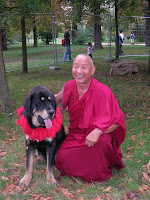